From tree to shining tree.

We were concerned at first, when, halfway across the Atlantic, we saw what looked to be a enormous brown tentacle running below our ship. It was all we could talk about at meal times and while we completed our chores throughout the ship.

"Enough with this talk," the captain said, after a couple days. "We're going to figure out what this thing is." We asked him how. His answer: someone would put on one of the scuba suits and lay hands on the thing. When no one volunteered, he said he would do it himself.

The captain did emerge, though, and in surprisingly high spirits too! He held in his hand chunk of something hard and brown. "Wood!" he said, a wide grin spread across his face. "It's a branch! A giant branch!"

After that, everyone wanted to go down. We'd take turns using the scuba suits, taking knives from the kitchen to carve our names into the bark. It was fun, the most fun we'd had in quite some time. We'd all been on the crew for a while now, and the day-to-day tasks of running a ship had grown boring and tedious. Here was a surprise. Here was something special.

When everyone was back from exploring the branch, the captain called all hands on deck and held a vote. Our decision was unanimous. No longer would we be sailing to Portugal. We would follow the branch now. We would follow it until it met with the trunk. From there we would travel down to the roots, where we hoped to find the answers to all of the questions we've ever wanted to ask. 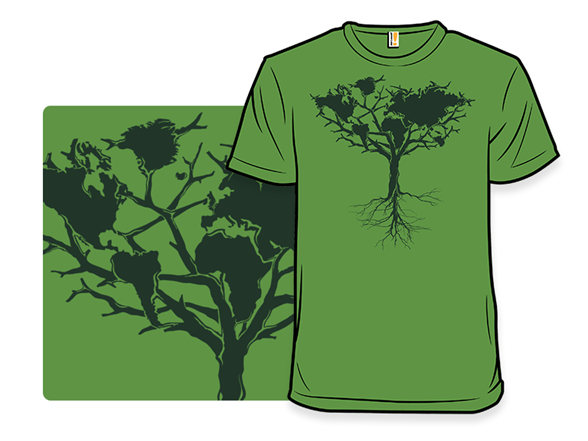 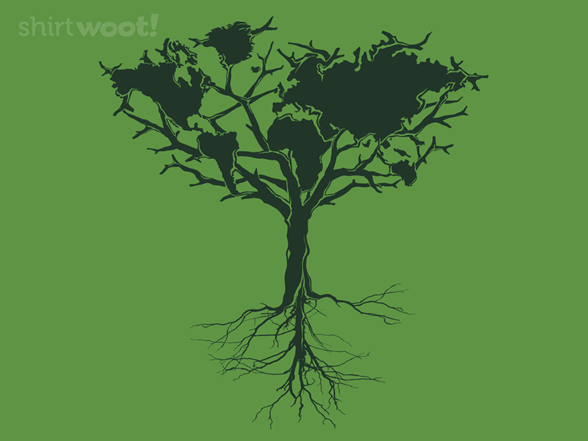 Yanmos was a triple major in art, horticulture, and cartography.