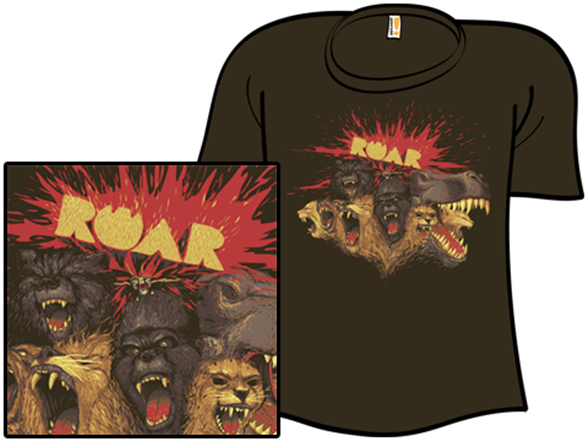 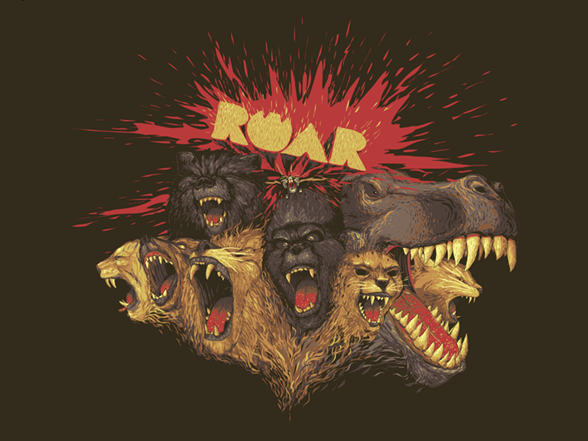 Deals our customers love best.
Like what you see? There are 96 more best sellers to explore. Start browsing
If Only There Was An Obvious Name... by Mathijs Vissers https://shirt.woot.com/offers/if-only-there-was-an-obvious-name
$19.00 In Stock Apparel & Accessories
$19.00 USD false 1 Retail EA
1 15
Woot! Shirt.Woot https://shirt.woot.com
4121 International Pkwy Carollton TX 75007 U.S.A.