Oh, and if that recap offends you, please keep in mind that, within the sentences, we’ve hidden the names of three Chinese authors, five obscure American pop songs, two noted German philosophers and the names of every member of the 1978 Harlem Globetrotters. So maybe now you’ll like it a little bit more.

Wear this shirt: for the finale, if you order using overnight shipping. If you don’t, it’ll just show up in the next supply drop, and who knows when that will be?

Don’t wear this shirt: while casually noting that a show starting with two immortal brothers guarding a magic cave on a mysterious island full of viking dudes would not have even made it to the mid-season break.

This shirt tells the world: “What’s the big deal? There’s bound to be a reunion special on September 22, 2029.”

We call this color: Daniel FaReday 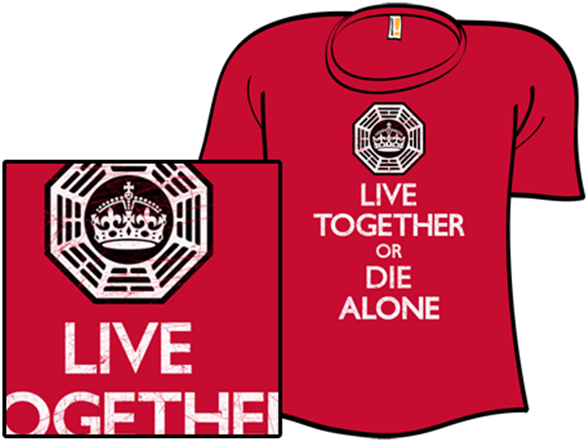 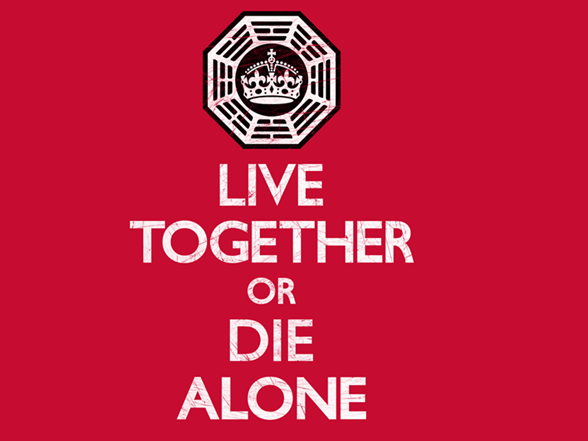 Kenny Wheeler has been calling everybody brother for like two years now, and it just doesn’t sound as cool when he does it. We’re hoping if you buy this shirt, he’ll finally stop.