Hey, you can only buy 15 of these.
Leave some for the rest of us!
Update the quantity in your cart.
$19.00 + free shipping
Tee
White
Tee
Limit 15 per customer

Neither Gilbert (Gil for short) nor his twin sister Silvia (Sil for short) remembered buying the cartridge, and they would have, considering its strange shape like a flattened tent. Still, it fit into their Nintendo without any difficulty.

Sil agreed and hit the power button. The screen lit up bright white and remained that way for almost a whole minute.

"I'll blow it out," Sil said. She reached to eject the cartridge, but just then, something appeared on the screen: a clown's face. Its mouth began in a friendly grin. Slowly, though, it lowered into a frown, and as it did, the clown's eyebrows slanted downward until the face appeared menacing and angry. The background grew dark gray and then red and the television's speakers sounded out with high-pitched laughter.

Gil hit the Nintendo's power button and the screen fizzled quickly to nothing. He ejected the cartridge and laid it on the floor, and he and Sil stamped on it until it was little more than a pile of debris.

But it was already too late. Over the coming weeks, Gil and Sil would notice series of strange changes around them. The walls of their house would become soft like fabric. Their mother's chin would erupt, seemingly in an instant, with a beard. Their father's skin would grow over with scales.

The twins would huddle together, fearful of these transformations occurring around them, only to find, upon attempting to release each other, that they no longer possessed two separate bodies. 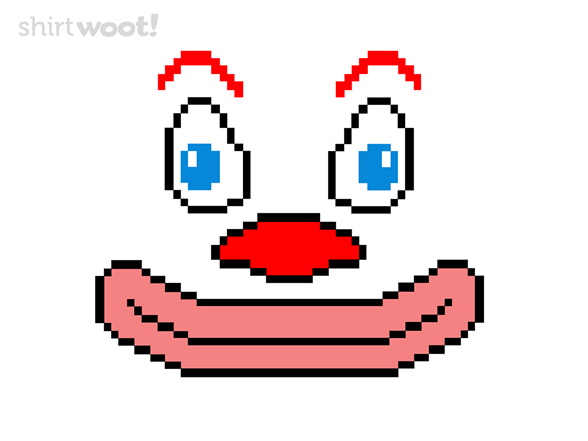 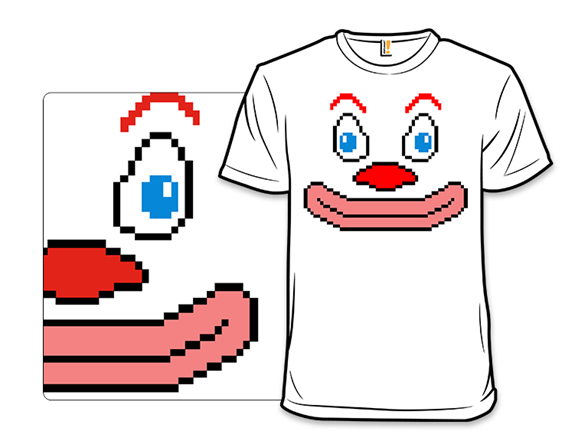 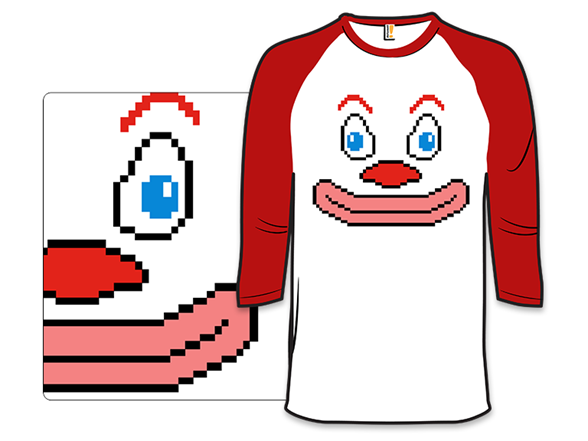 Wil Wheaton and Diesel Sweeties are two brand new artists whose names have never appeared on the internet until this very day!