It’s hard being a tortoise in Meme Woods.

Of course, me and my pal, Harry, we were one of the original memes. Back before the Internet, it took forever for us to spread. We were in Bugs Bunny, in Popeye, I think we even did a Tom & Jerry one time. Of course, I was pretty Don Henley back then, so I don’t really remember everything we did. Being a meme back then, man! You were a rock star! Where’s the beef?

Now, though, everything goes so fast. You start out on Amazon, you wind up on Reddit, a week later they namecheck you on Saturday Night Live, and maybe, if you’re lucky, you show up on Family Guy a few seasons down the road. And then, boom. Everybody hates you. You’re lame. You’re for social outcasts and nerds and FM radio dj’s. All those fans you had are now laughing at the next big thing, and you? You’re no rock star. You’re rock bottom.

Used to be a tortoise like me, he could evolve slow and steady. But there ain’t no place for “slow and steady” these days. There’s either too soon… or too late.

Wear this shirt: because that snake is actually hanging off of… A PLANE!

Don’t wear this shirt: if it would make you too worried about that frog’s friends, Wise and Er.

This shirt tells the world: “Play me off, keyboard cat!”

We call this color: Asphalt Your Base 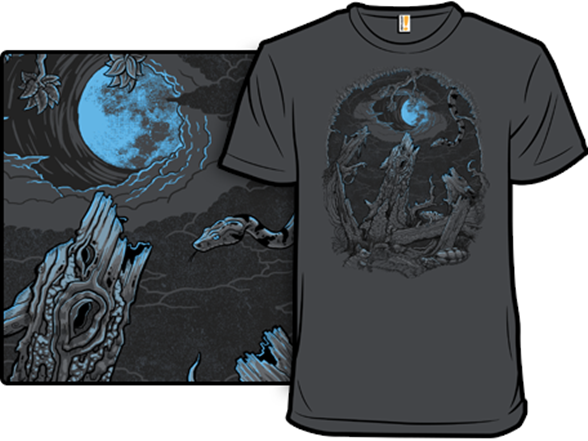 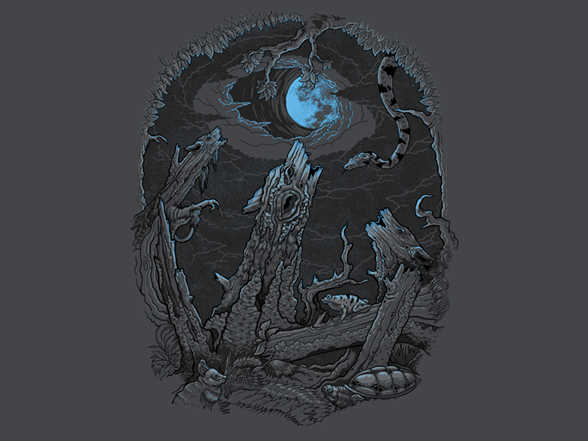