Don’t let him fool you. He’s really quite pleased.

Did you know that the giant panda has a modified sesamoid bone that creates the effect of a thumb? That makes the giant panda one of the few bears able to hold a balloon string.

You give a bunch of balloons to a koala, you’ve got to tie them to his wrist. If you don’t, they’ll just end up flying away. Scientists have tested it again and again and each time they end up with a crying koala pointing at the sky. Koalas also tend to drop their ice cream cones in the mud. They’re just no good at human fun.

Another nice feature about pandas is that they’re essentially vegetarian, as 99% of their diet is fresh bamboo. So if you go to the park and sit on a bench and say “Hey, panda, are you going to eat that hot dog?” BAM! Free hot dog for you!

This spring, if you’re thinking about spending time outdoors with a bear, consider the panda. Then stop considering them, because they like to be alone. What are you, stupid? Pandas are wild animals, jerkface!

Wear this shirt: because you like things that are endangered.

Don’t wear this shirt: and think that you’ll have to give it to a Chinese dude one day. That idea expired in 1999.

This shirt tells the world: “Tonight, let’s use the good china.” 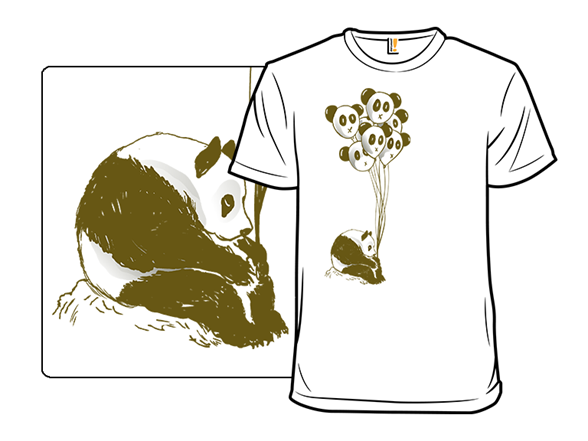 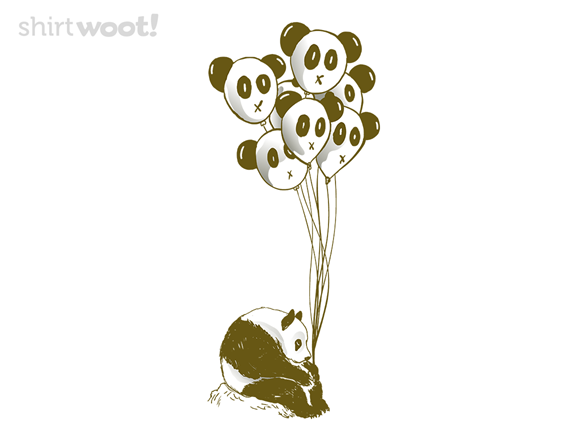 Yeoh Guan Hong is representin’ for the PRC. We’re granting him Most Favored Artist status.