I’ll never forget that experience as long as I live.

It was horrible, son. It went on for days and days. Weeks. Months. There was nowhere you could go to escape it. You had to just hole up in your house and barricade the windows as best you could.

Lord, the onslaught. It was like a force of nature. We were just pummeled, day in, day out. I thought I’d go crazy waiting for the end.

Every once in a while, it’d get quiet for a while. That was almost worse. Because you knew it wouldn’t be long before it would start up again. It could be first thing in the morning, or late at night, anything. It seemed the air was always full of that horrible sound.

Yep, that was 1988, the year the New Kids’ wretched cassingle “The Right Stuff” was released. It was probably the most depraved attack on our way of life that I’ll ever see. I still get a chill thinking on it.

Wear this shirt: when your single drops, bombing the charts.

This shirt tells the world: “OK, so there used to be these things called ‘tape cassettes,’ see…”

We call this color: Navy Bomber 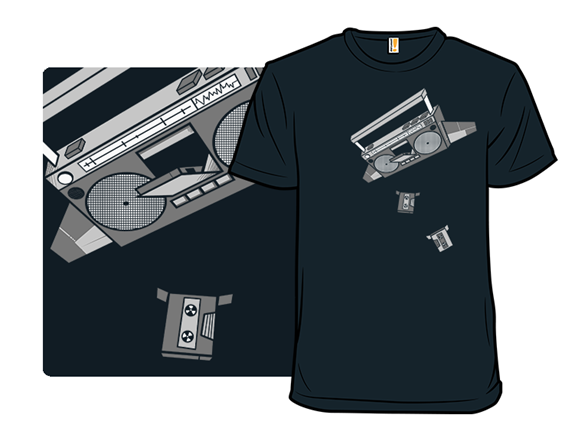 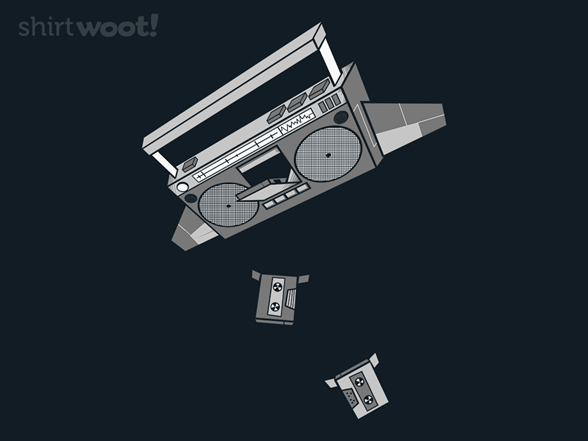 We assume piidesign is named after pizza. But maybe we’re wrong. We’ve been so very wrong so very many times before.