Their once was a cute little criptid who wanted to no were he came form. "Momma, momma, where do we comb from?" he aksed his mother one night.

"Well, how about we figure it out togehter?" sad his mother. She tuck out a chart of all the criptids in the world. "Are we big tall and hairy?" she asked her son.

"So that rule's out the yeti and the bigfoot and the nodaman," said his mohter. "Now, do we live in under the water?"

The little criptid looked around. "They're isnt any water around here," he said.

"Good, good," said the criptid's mother. "That rule's out the lock ness monster, the mockele member, and the ninjen. So lets sea, what else do we need to no? Are we…"

"Yo mom, four real, cut the crud and just tell me watt I m, k?" yelled the baby criptid.

His mother grew so angry she could scream, but she restrained herself. After all, foul-mothing and disobedience we're common among young Jersey Devils, so she could not blame him. 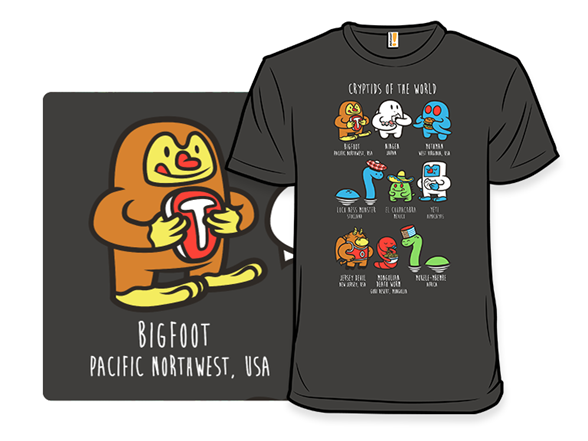 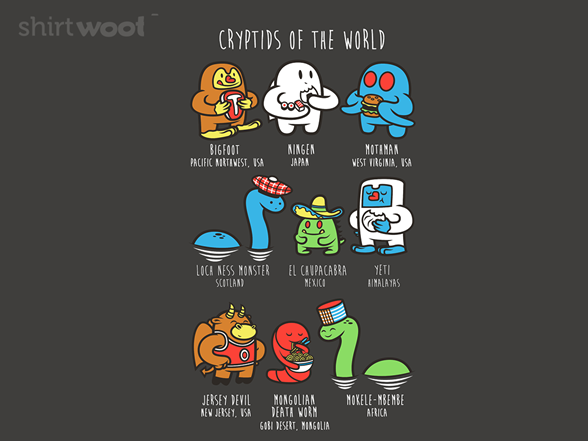