We're all entitled to our own preferences, even if they are wrong.

"I'm making coffee, you want some?"

"Those aren't really in the same category."

"I hear a lot of tea drinkers express their preference as though it were an equal, viable alternative to drinking coffee. But it's not."

"What are you talking about? Of course it is."

"No. Coffee occupies its own, lofty position in the pantheon of drinks. Tea is just tea."

"That's like saying you don't like beer, so you drink lemonade. They are not alternatives to each other, and, frankly, no coffee drinker takes tea drinking seriously. Just as no beer drinker would take lemonade seriously."

"Right. And I bet jogging makes you sweaty, but that doesn't mean that 'walking' is an acceptable alternative."

"But I do walk. Studies show that half an hour of walking is just as good as--"

"Yeah yeah yeah. Tell it to somebody who hasn't already made his mind up about everything in life." 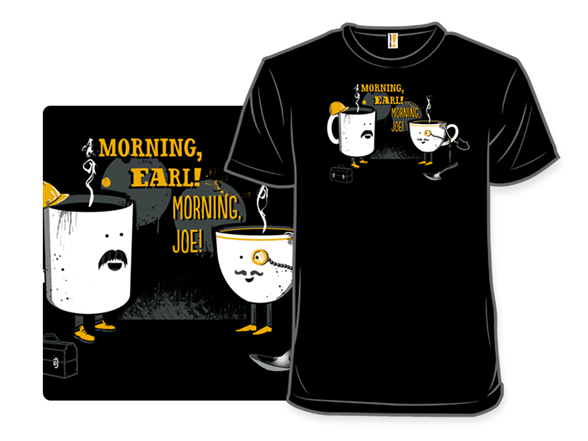 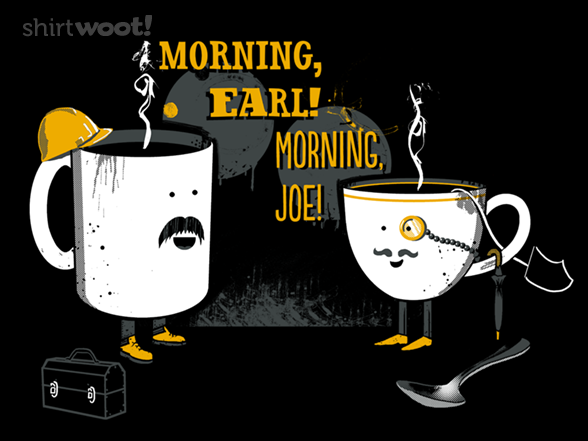 Amelia Senville appeases both sides by drinking a combination of tea and coffee. She calls it "disgusting."