We've all been there!

Oh, sure! You're all looking at me like I'm a monster, as if you guys are a bunch of saints. As if you haven't been in my exact position countless times before. As if you've never accidentally eaten your best friend. Pfft! Yeah right!

Look, you guys, I'm a carnivore. This is what I do. If it's meaty, I'm going to eat it. If you don't want to get eaten, it's easy: don't be meaty. Boom, done, it's that simple. I'm not going to go herbivore just because it's "in" right now. If I'm hungry, I'm going to eat whatever's around. That's another thing you can do to avoid getting eaten by me: don't be around.

That was Fred's problem. He was always around and he was always edible. And yeah, I liked him, and yeah he was like a brother to me, but look, you can't be acting all around and edible if you don't want to get eaten. It's like, look at fire. I can't eat that. It hurts. Or the clouds. I can't eat those. They're way far up there. So, if you don't want to get eaten, be more like the clouds or fire and less like Fred, okay?

And again, don't pretend you haven't been here yourselves. Let he who has not eaten his best friend cast the first stone. 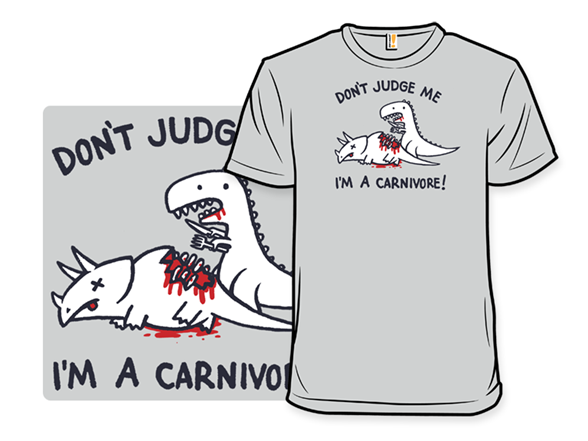 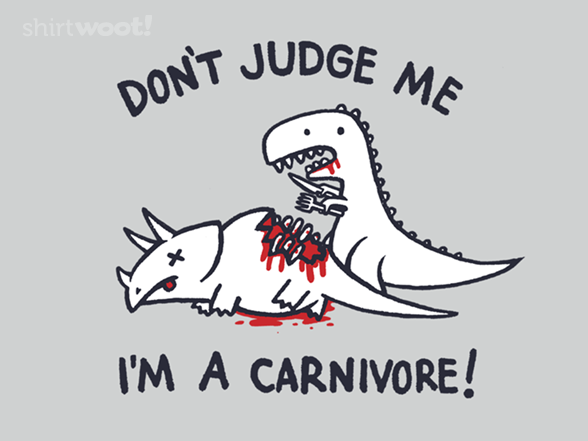 walmazan is on a strict diet. He eats only cuteness.