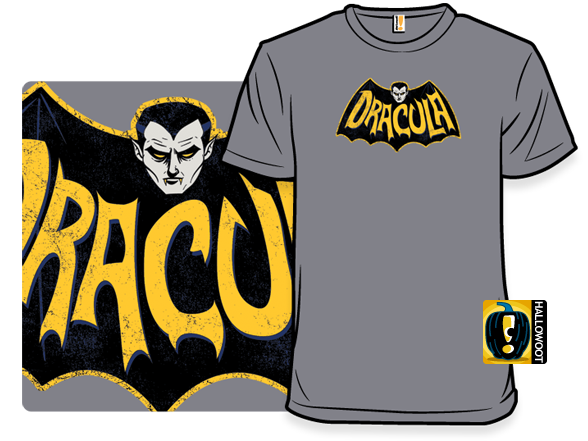 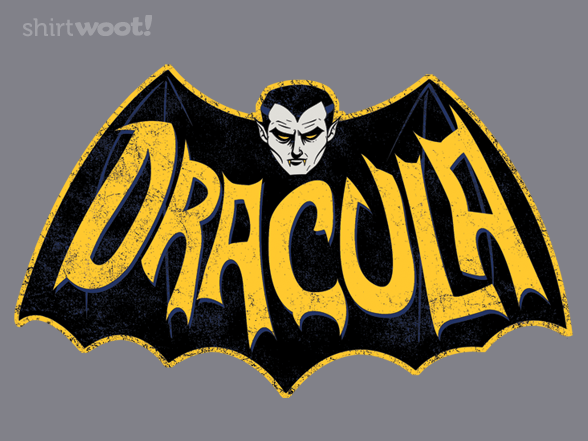 Discovertic is from Transylvania, or someplace where vowels are an endangered species.