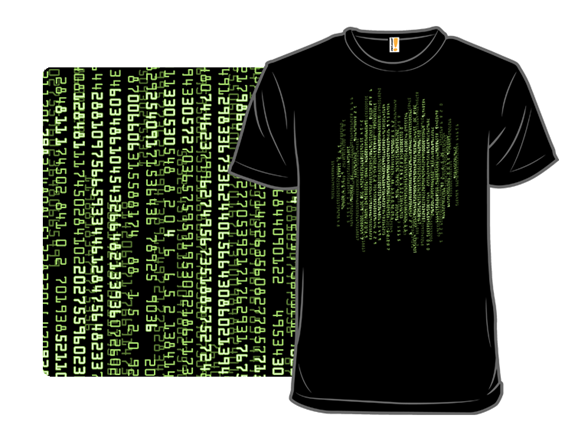 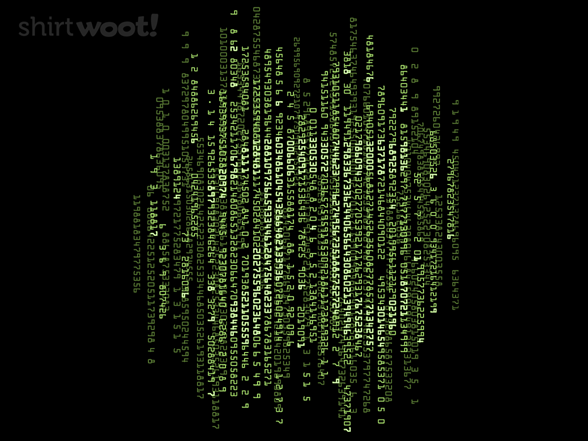 nobody suspects thatquietgir1. and that's just the way she likes it.