The Lewis and Clark Corps of Discovery blazed into the unknown, untamed wilderness of the North American West at the dawn of the 19th century, and illuminated an enormous region thitherto a mystery to the United States government. (The American Indians, of course, had been there all along).

They encountered many hazards on their journey, but two in particular challenged even them: (1) the ferocious grizzly bear and (2) the English language. Indeed, Meriwether Lewis's journal entry for the 29th of April, 1805, illuminates both these obstacles:

[This is the real journal entry, not a joke]

Set out this morning at the usual hour; the wind was moderate; I walked on shore with one man. about 8 A. M. we fell in with two brown bear; both of which we wounded; one of them made his escape, the other after my firing on him pursued me seventy or eighty yards, but fortunately had been so badly wounded that he was unable to pursue so closely as to prevent my charging my gun; we again repeated our fir and killed him.  it was a male not fully grown, we estimated his weight at 300 lbs, not having the means of ascertaining it precisely. The legs of this bear are somewhat longer than those of the black, as are it's tallons and tusks incomparably larger and longer. the testicles, which in the black bear are placed pretty well back between the thyes and contained in one pouch like those of the dog and most quadrupeds, are in the yellow or brown bear placed much further forward, and are suspended in seperate pouches from two to four inches asunder; it's colour is yellowish brown, the eyes small, black, and piercing; the front of the fore legs near the feet is usually black; the fur is finer thicker and deeper than that of the black bear.    these are all the particulars in which this anamal appeared to me to differ from the black bear; it is a much more furious and formidable anamal, and will frequently pursue the hunter when wounded. it is asstonishing to see the wounds they will bear before they can be put to death. the Indians may well fear this anamal equiped as they generally are with their bows and arrows or indifferent fuzees, but in the hands of skillfull riflemen they are by no means as formidable or dangerous as they have been represented. 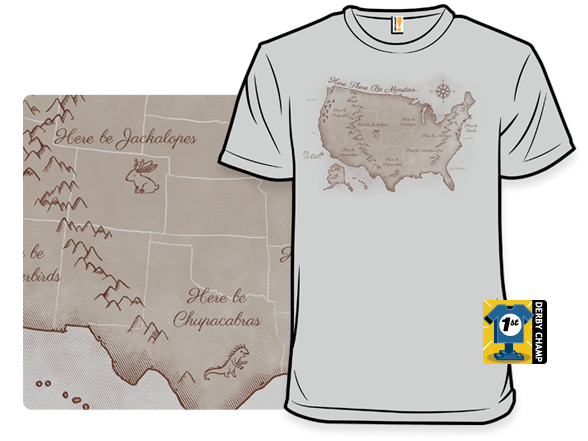 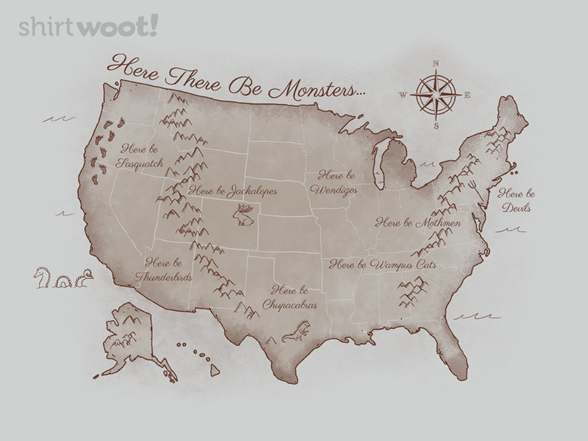