It was only supposed to be for a little while. He wanted to see what it was like up there in the sky. She felt a different pull. It held her in place. He understood, but it wasn’t the same for him. He lacked her gravity.

Maybe he would have asked her to come along, but they both knew she couldn’t. It wasn’t that he wanted to get away or she wanted him to go, far from that. It was just… there was something else up there with the clouds in the sky, and he had to see for himself what it was. And who was she, she asked herself, to stand in the way of a dream? Really, she was happy for him. This was what he really wanted.

He was already going when she tried to say goodbye. Only he moved so fast, and her arms were so short, and they were suddenly so far apart.

And it was only supposed to be for a little while.

This shirt was designed by: that’s irrelevant. No, not the state of being where the information is not relevant to the decision being made, the designer’s name is Irrelevant. We secretly hope with a first name of “Jermaine”.

Wear this shirt: because you’re in the last frames of your own personal Breakfast Club and you want the moment to last as long as possible.

Don’t wear this shirt: to a tie-dye party. Not really a point in even going if this is all you’re planning to bring.

This shirt tells the world: “If you love something, set it free. If it comes back, it was always meant to be yours. And if it doesn’t, post the pictures all over the internet and make a lot of threats about how you will ruin its life.”

We call this color: Black Was The Color Of My True Love’s String 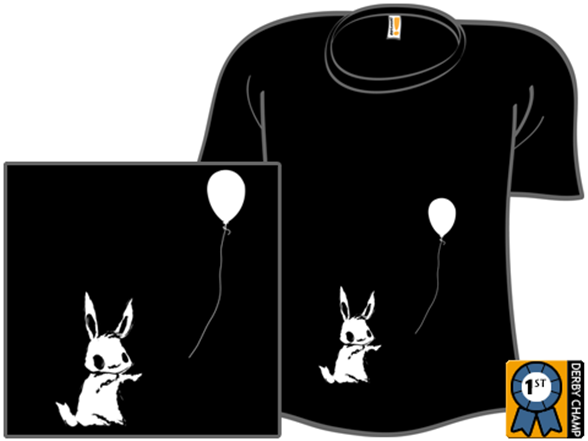 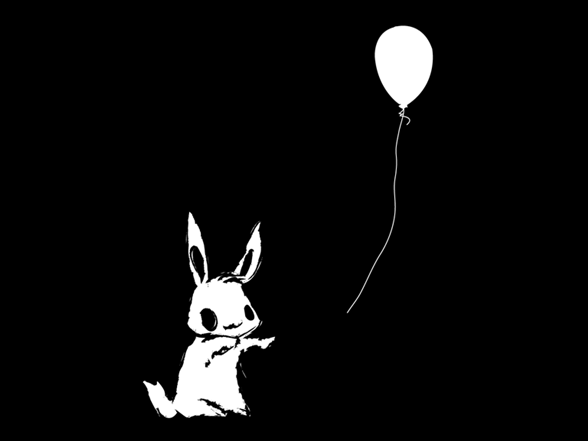