Two glazed donuts hanging out. One keeps scratching itself.

The other donut says, "Stop it!"

"I can't help it," says the itchy donut. "It's just all this fresh glaze, I don't know how do you handle it?"

Other donut says, "I don't know any other way. You see, I was raised glazed."

Donut and an apple fritter hanging out. Donut keeps staring at fritter's muscles, asks, "How did you get so strong?"

Two donuts hanging out. One is typing on a type-writer, makes a mistake, pulls the paper out, and crumples it into a ball.

The other donut says, "You know, with a computer, you don't have start over every time you make a typo."

"I know, I know," says the other donut. "But I prefer the feel of these type-writers. I guess I'm just old-fashioned."

Two donuts hanging out. One donut looks at the other donut's resume, says, "You're a very well-rounded candidate."

"But, how? I thought you died in that fire," says the first donut with tears in its eyes.

"I guess this is what you could call a twist ending," says the cinnamon twist. 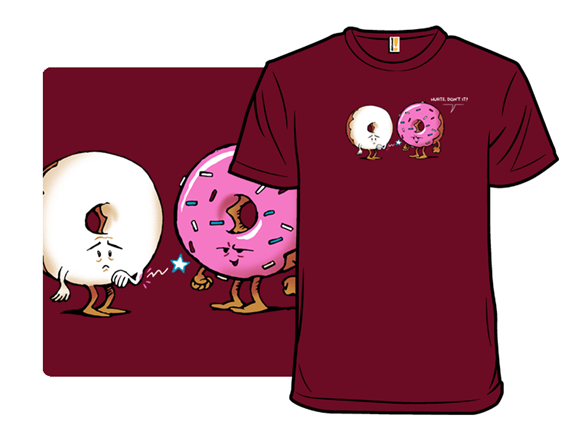 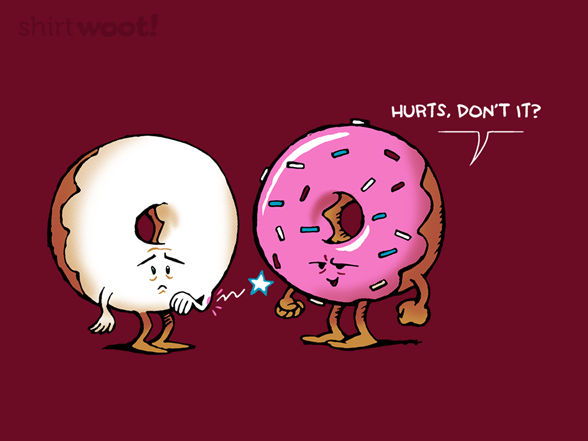