You know, I’ve never seen Firefly but now, after looking at this shirt, I get why it failed. Clearly, it was just ripping off South Park! Just look at this kid with a round head, big eyes, no nose, doing something childish but saying something that doesn’t sound very childish. I mean, how much more blatant does it need to be? I mean, I always just figured it was like Battle Star Galactica but with a twangy soundtrack. Jeez, was I wrong or what?!

The upside to all this, though, is that, if we put out an Arrested Development shirt a month or two ago, and now we’re putting out this Firefly shirt, that means we might finally (finally!) see a shirt based on the best cancelled show of all time: My So Called Life!

Or probably not, I guess. No, we’ll probably just get some shirt about The Walking Dead whenever AMC decides to pull the plug on that trash heap! I mean, c’mon, it’s soooo bad! Right, guys?

Wear this shirt: if you’re a great man, or just good man… or, well, you’re alright.

Don’t wear this shirt: while ruling over all this land, which you will call… this land.

We call this color: asphalt, like the floor of Hell-for-too-soon-cancelled-TV-shows. 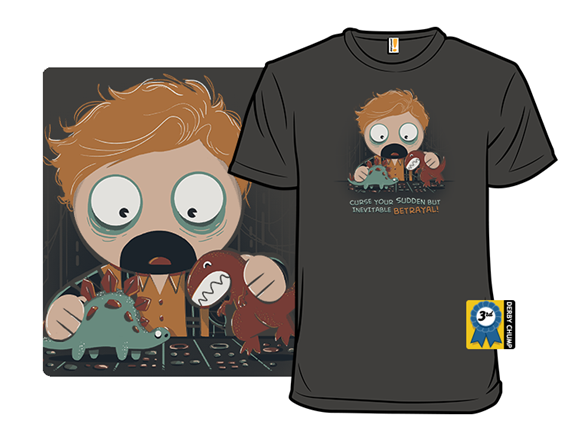 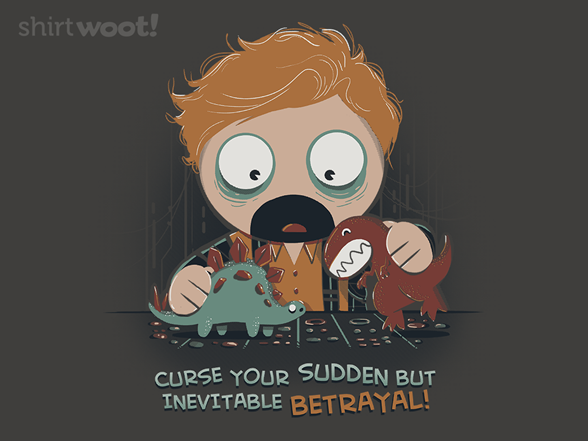