You know what I mean?

Wear this shirt: On February 9th, the “Like” button’s birthday!

Don’t wear this shirt: to meetings of the “unexplained dampness on the bus seats” group, or “getting little stringy pieces of barbecue stuck between your teeth at lunch when there’s no floss at work.” Unless you like that.

We call this color: If Not Royal Blue, Then At Least Royal-Blue-LIKE 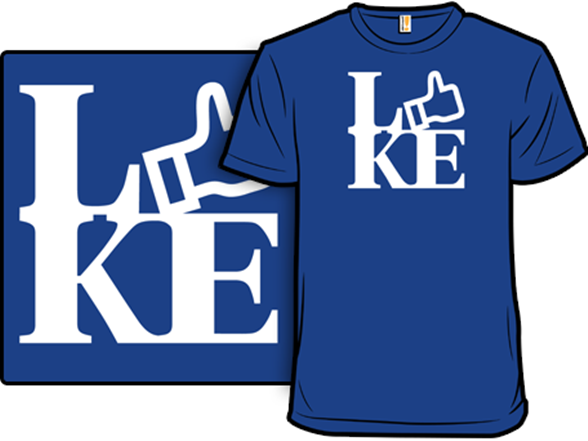 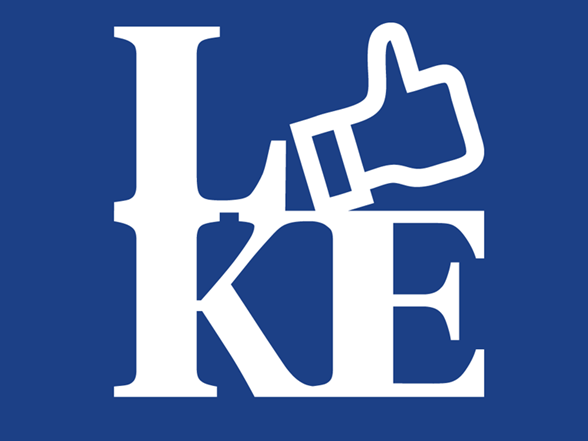