It was prophesied long ago that a majestic city would one day rise out of the dust and waste of a barren desert to become the most extraordinary metropolis in the history of humankind. This is the myth of Phoenix, Arizona.

They said that, when the great Phoenix came, it would sprawl out its suburbs and exurbs like the wings of a majestic bird. Like the burning of a million suns, it would be so hot as to be uninhabitable for human life seven months out of the year. It would draw its great power from nearby rivers, cooling itself relentlessly with air conditioning lest it burn away.

Unlike the other great cities of history: Babylon, Alexandria, Carthage and their ilk, the mighty Phoenix would be a vacuum of cultural achievement. Notable for neither its cuisine nor art scene, this shining beacon of life would instead excel at all-around mediocrity. Like the sterile sand from which it was born, nothing extraordinary at all would occur in this place.

However, it was also foretold by prophets ancient and obscure that this great city would burn out as quickly as it had arisen. Sages pointed specifically to the year 2008, and what has been translated as a "housing bauble" as the cause of its spectacular end.

Wear this shirt: in Flagstaff to really needle the locals.

Don't wear this shirt: between April and October (too hot).

This shirt tells the world: "I don't know anything about this 'Hellfire Club' of which you speak."

We call this color: Blackouts possible for the next month. 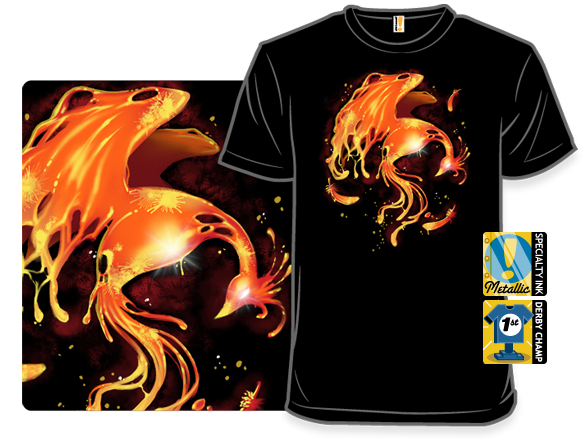 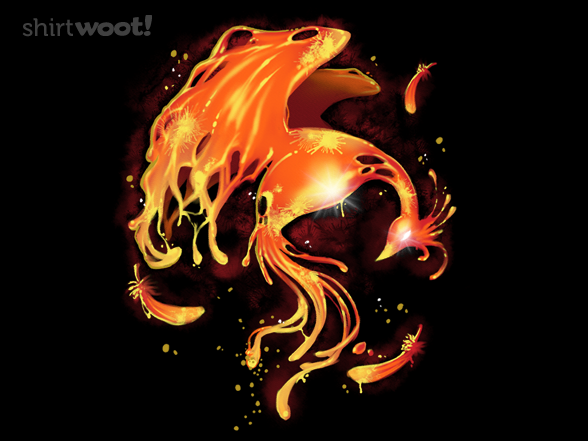 anemality has a antagonistic relationship with clownfish.