Don’t wear this shirt: as part of a cetacean-themed outfit that incorporates an exposed “whale tail.”

We call this color: Salty Asphalty 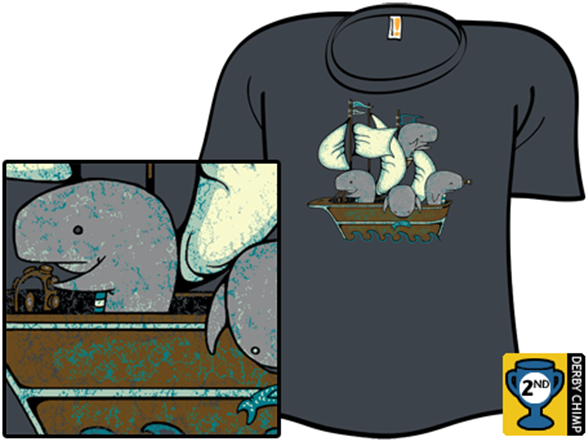 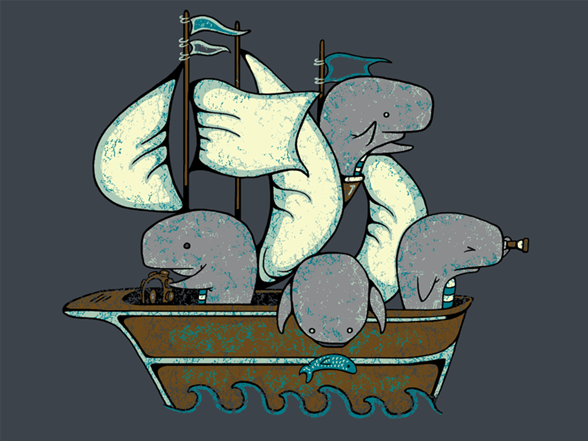