Sure soda, pop, and coke are the ones everyone thinks of, but there are other lesser known regional names for carbonated soft drinks out there! Here are a few:

In a corridor of Topeka, Kansas bordered on the east and west by SW Topeka Boulevard SE Monroe St respectively, carbonated soft drinks are referred to as "Sweet fizz."

In Lock Haven, Pennsylvania, those who live on Youngs Avenue call carbonated soft drinks, "Chris," in memory of Chris Whiler who strolled up and down the street every afternoon, rain or shine, until the day of the tragic sprinkler incident. The residents were quite fond of Chris and therefore have a hard time ordering a Chris at restaurants without breaking down and crying.

In Robstown, Texas, anyone who lives within walking distance Portella Park says "Soda" but spells it out as "Sew-Duh."

In Carroll, Iowa, carbonated soft drinks are referred to as "Nothing." This is due to a public health campaign  from the late 1990s. The thought was to take the fun out of soda/pop/coke so that kids would stop drinking so much of it. It backfired, though, when kids began filling non-translucent drinking vessels with "the evil liquid." When their parents asked, "What are you drinking?" the kids would simply say, "Oh, nothing." 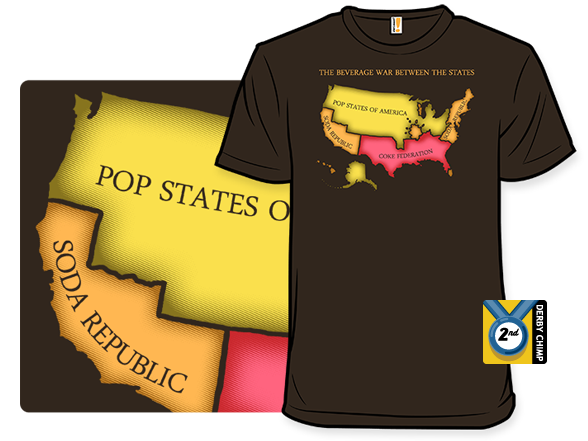 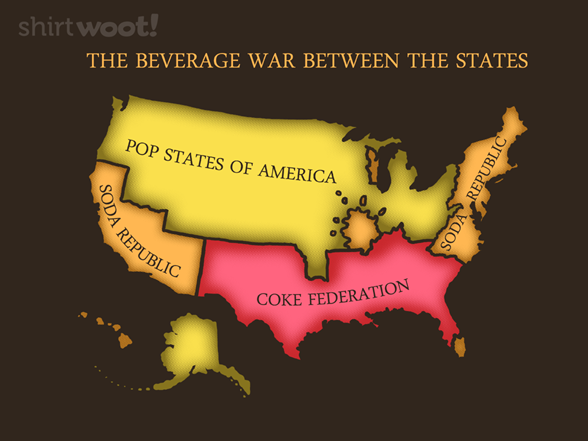 kevlar51 lives in soda country, otherwise known as "the place they say it right."