Sudd&ly, there was a noise near the water, just beside the l&ing. M&y and C&y got there as quickly as they could. It was Br&y! She was clearly ill!

The three women rushed to the taxi st& and issued a dem& that they be immediately take& to St. Cather&’s Hospital. Once they arrived, the doctor said that Br&y had a fever. His diagnosis was that she had an illness of the gl&s!

Thankfully, it only took a few spoonfuls of medic&, then Br&y was cured. Also the cost was covered under her Medicare! All the girls were pleased that this had not spoiled their hoiliday. Before long, they were back on the beach, settled in with a good book. M&y read Glen Beck, while Br&y was engrossed in Ayn R&. C&y sighed. “Oh, ladies, isn’t this the best vacation ever?” & they all agreed, it was.

Until later that night, when they got drunk and tried to take their tops off in the bar and got b&.

Wear this shirt: in the place where you live. Now face north.

Don’t wear this shirt: if you’re a dyslexic named Dan. NOT COOL.

This shirt tells the world: “In Latin I’m an extra-terrestrial!” 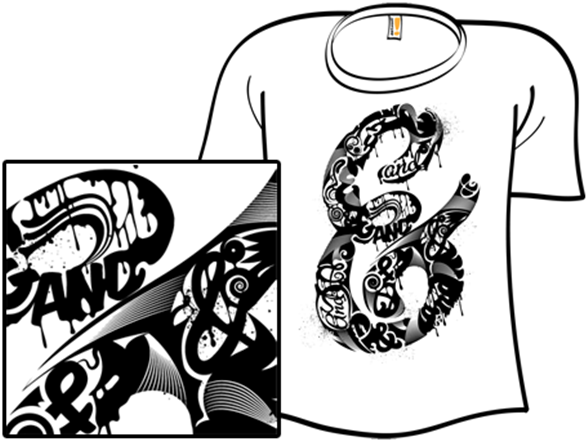 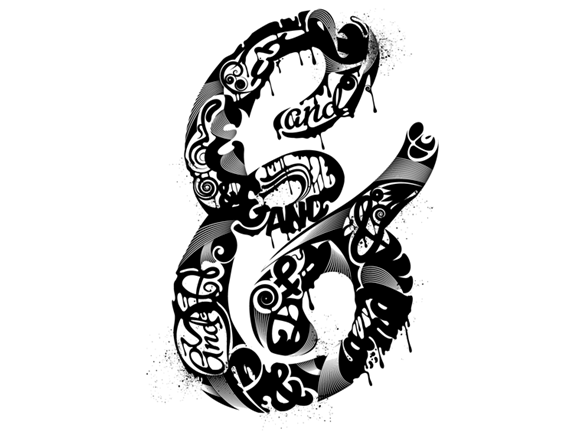