It’s just a video on the Internet, Barry. Sooner or later, this whole thing will blow over.

Seriously, you can’t keep dwelling on this thing, buddy. It’s just one person’s opinion. An opinion that just happens to have been viewed over 40 million times since January of 2011, sure, but just an opinion, nonetheless.

That guy doesn’t know you! Was he there when your cubs were born blind? No. Did he even mention how you’re one of the few species capable of using tools? Absolutely not! It’s sensationalism, that’s all it is. It’s like that guy took all the footage of your visit to Crazytown and presented it as your daily life, but that’s not the real you. The honey badger in that video didn’t hold my hand when my mother was dying, Barry. You did that.

Just let it go. You’ll see. In another year or so, that thing will be just another embarrassing blip on the history of the Internet. Now what do you want to do for supper tonight, bee larva or cobra heads? And don’t say you don’t care.

Wear this shirt: when you want to appear fearless in the face of negative statements.

Don’t wear this shirt: if you really don’t give a shirt.

This shirt tells the world: "You people will believe anything you see on YouTube?"

We call this color: Giving Black To Nature 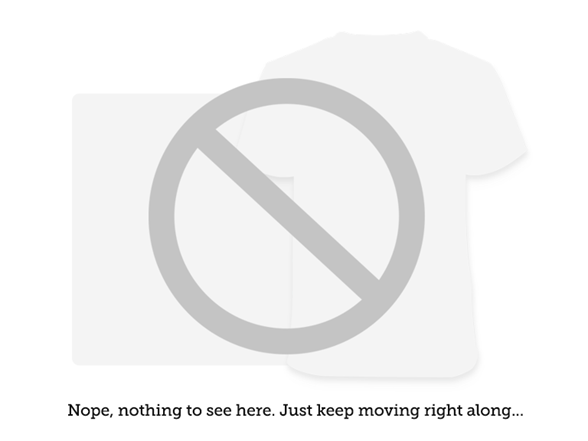 Tjost often enjoys gnawing on the head of a cobra while designing shirts.