Hey, you can only buy 15 of these.
Leave some for the rest of us!
Update the quantity in your cart.
Tee
Black
Classic
Limit 15 per customer 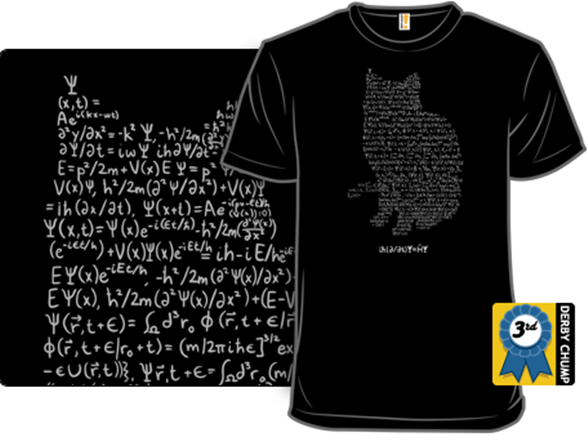 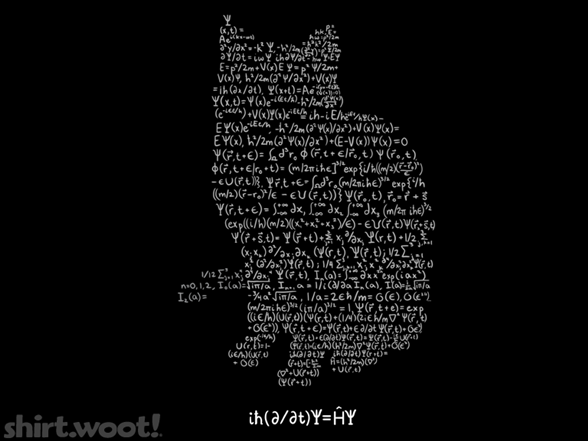 With yet another win we’re one day closer to ramyb taking over the world. And it’s going to be all your fault.